The College of Liberal Arts and Sciences

The School of Earth and Space Exploration Ronald Greeley Planetary Geology Scholarship was established by Cynthia R. Greeley in honor of her husband, Ronald Greeley. Ron left a wonderful legacy in the form of his students, many of whom have become leaders in planetary geology throughout the world. His research in planetary geology contributed significantly to our understanding of planetary bodies within our solar system.

Known as an exacting professor and scientist, Ron Greeley began teaching at ASU in 1977 with a joint professorship in the Department of Geology and the Center for Meteorite Studies. He served as department chair and later as the interim director during the establishment of the School of Earth and Space Exploration. In 1995, Ron received the highest honor bestowed upon ASU faculty when he was named a Regents Professor of Geological Sciences.

The Greeley family is pleased that this tribute to their husband, father and grandfather will benefit generations of students at ASU. With your support, our students are best equipped to follow in his footsteps. 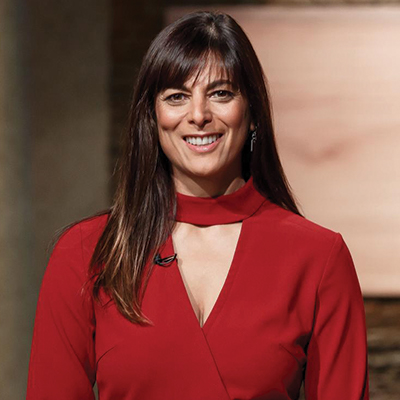 “I hope you will join me in making a gift to the School of Earth and Space Exploration Ronald Greeley Planetary Geology Scholarship Endowment Fund so that we can support the research needs of our students. I am deeply grateful for the support and the continued commitment of our community for our student’s success.”