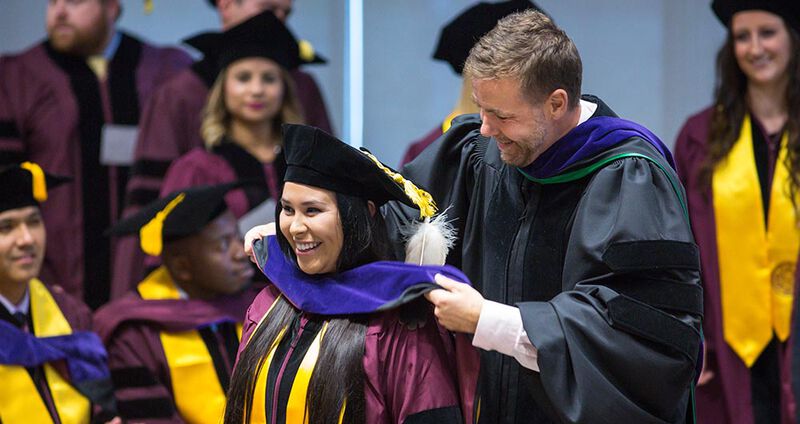 The Honorable Cecil B. Patterson, Jr Scholarship Endowment was founded in 2017 in honor of Cecil B. Patterson Jr., the first Black judge appointed to the Maricopa County Superior Court and the first practicing Black lawyer in Arizona’s Attorney General’s Office and the state’s appeals court. He was a community leader and mentor with a passion for community engagement, and he worked to combat inequalities in poverty, housing, youth programs, and the criminal justice system. Patterson once stated his greatest reward comes from mentoring young lawyers to be the next generation of leaders. Your gift supports outstanding minority law students as they attend ASU to pursue their dreams of becoming the next generation of lawyers who change lives.