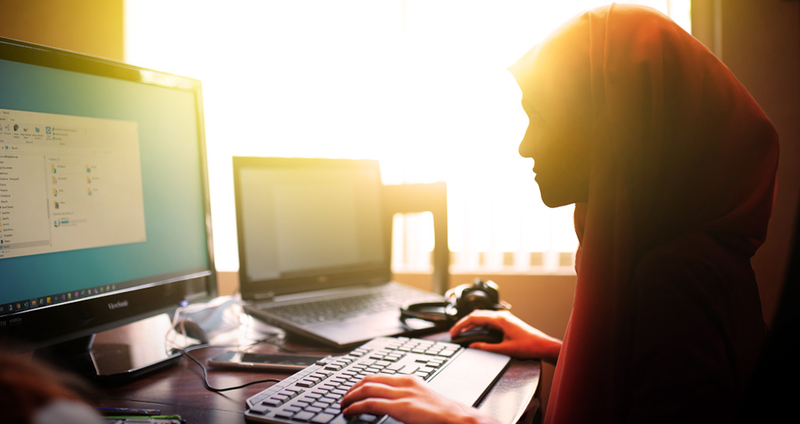 Arizona State University has welcomed dozens of women who escaped violence and upheaval in Afghanistan. You can help them pursue higher education and build a new future.

When the Afghan government collapsed and the Taliban took control, dozens of Afghan women pursuing higher education at the Asian University for Women determined to escape the new regime. Knowing the Taliban's history of oppressing and forbidding education for women, the students knew their education and their safety were at risk. "I was thinking, 'They are taking away all our dreams,'" a woman named Laila told The Arizona Republic. "I had a dream to work, I had a dream to serve women in my country. They are taking this dream away, and I have no chance to serve people in this community.” The women and several thousand others converged on the airport in Kabul in a chaotic scene that included 12 dozen young women spread across seven buses. According to the Republic article, the students had to pass Taliban checkpoints, fend off others trying to get onto their busses and watch for bomb explosions. After five days of trying, and with help from the U.S. military, State Department and White House, the women got into the airport and escaped aboard a U.S military plane. Their journey was just beginning. While the women waited at a military base in Wisconsin, Kamal Ahmad, president of the Asian University for Women was calling universities around the country looking for a place where the women could continue their education. He found a ready response from ASU President Michael M. Crow, according to the Republic. ASU has since partnered with the refugee resettlement agency International Rescue Committee to provide the women with resources and connect them to the myriad services they need to resettle in Arizona. ASU is providing housing, food and a pathway to pursue their educational goals. It is the largest refugee-centered initiative on campus. Your gifts enable ASU to support the students’ unique needs and provide resources to pursue their academic journey. Your gifts make a difference. According to the United Nations Refugee Agency, only about 5 percent of refugees worldwide can access higher education. According to the Republic, ASU’s partnership with the Asian University for Women and local agencies may become a model for other universities to work with refugees. 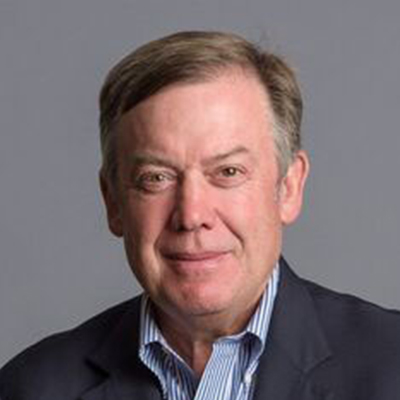 I welcome our new Afghan students and colleagues to Arizona State University. I hope their presence here strengthens our resolve to be a university measured by those whom it includes, and not those whom it excludes. If you can help them succeed, you will truly be contributing not only to their health and well-being, but also that of our larger community.” 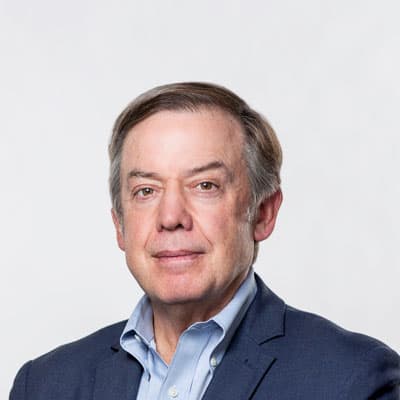